Since then they have run several races and share their passions with readers.

Following an experience of its author, Éric Lasanté-Lajeunesse. Never run in his life, being obese, in poor health, recovering drug addict, smoker. Never having used his creative power, the idea of running a marathon seemed like the best solution to his problems.

Crossing the finish line of this marathon was nothing like getting to the start line. The process of having goals for health, weight loss, discipline and getting something done. Was one of the greatest experiences of his life.

It was such a deep experience that the only idea he ever thought of was to share it. To the greatest number of people who might experience similar problems. The best way to keep something is to give it to your neighbor …

Having already created several websites with his father. Claude Lasanté, who works as an author and book publisher. So the idea of creating this project online seemed like the best way to reach people. Especially after observing online information which is often based on performance, breaking records, being better than others and the image of a runner who finishes a race in pain.

An informative wellness based website written in a simple way. So that anyone can start this sport so simple that we subconsciously complicate.

This is the raison d’être that prompted the birth of a tool that quickly turned out to be a benchmark in running.

After the site went live, growing demand from readers prompted the author to offer free training programs. Also the ability to run your first official race with him, runner networking and the creation of new content, all for free. In order to be self-supporting, and to prevent people from paying for these services. The site’s source of income was established by posting advertisements.

Several years passed and Eric created a new project under construction in order to offer another solution to other problems in another field.

A new start and an update for Jogging-Course

The site was left aside and in 2018, his sister Claudia Lasanté-Lajeunesse, also a runner and with a passion in social fields and the sale of personalized products online. Proposed to Eric to revive the site by refreshing its appearance. Thus adding an online store, relaunching social networks and the creation of new articles.

This project turns out to be more valuable than he thought, so his offer was accepted and the site has just received a new image. 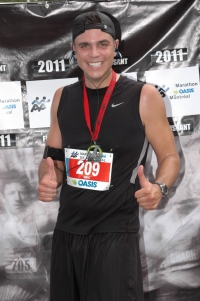 Author, Webmaster and Creator of Jogging-Course 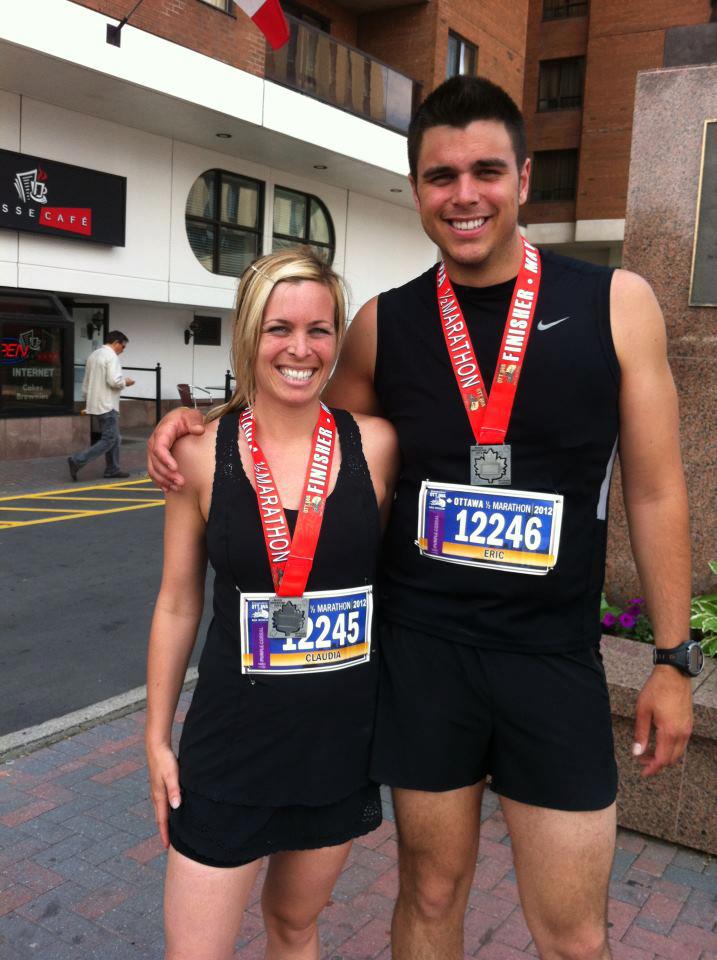